The Tale of the most Fluctuating Gold Times . 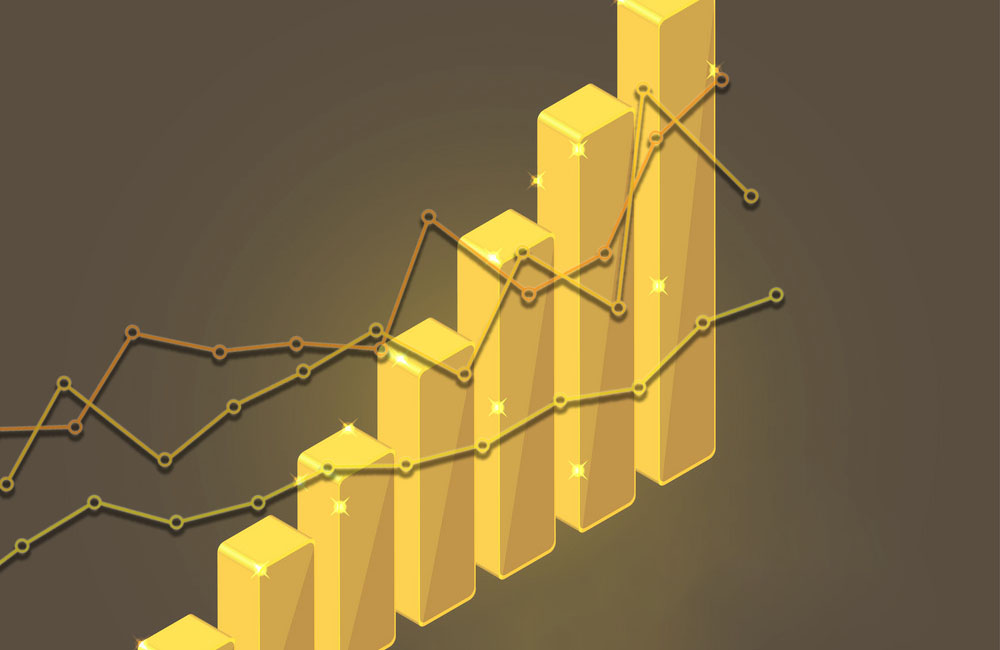 Gold vendors say they witnessed the drastic Gold price fall of the year in October.

Due to economic factors, Gold's dip was inevitable. Gold experts had predicted the dip at the beginning of October when Gold prices were soaring before, and vendors were too happy.

In the third week of October, the dip was still going on. Gold went down from Rs. 56k to Rs. 52k reducing the overall profits of vendors.

Such a similar pattern of the Gold rates observed in September as well. In the first two weeks of September the Gold was sky-high, and as soon as the third week got started, gold lowered.

This pattern has been a constant for the past 4 months and everybody thought this would go on for a long time.
But November arrived and proved us wrong. The analytical pattern we were expecting in November went upside down. At first, when October was ending, it was a falling phase of Gold, and everybody was getting used to it. This fall continued till the 4th November, including a gradual rise of Rs. 200 on the 2nd of November.
From the 5th of November Gold started to see heights. It was a gradual kick-start with an increase of Rs. 500, and since then, Gold wasn't getting any lower. This was a consistent rise Gold was seeing after so long.
Vendors were enjoying it as this rise was doubling their profits.
On 17th November, Gold started falling with a small dip of Rs. 200, but this went further till 23rd of November.

Let us get into a deeper analysis of the last week's Gold rates.