Does It Still Pay to Invest in Gold?

Does It Still Pay to Invest in Gold?

Some argue that gold is a barbaric relic that no longer holds the monetary qualities of the past. In a modern economic environment, paper currency is the money of choice. They contend that gold's only benefit is the fact that it is a material that is used in jewelry. On the other end of the spectrum are those that assert gold is an asset with various intrinsic qualities that make it unique and necessary for investors to hold in their portfolios. 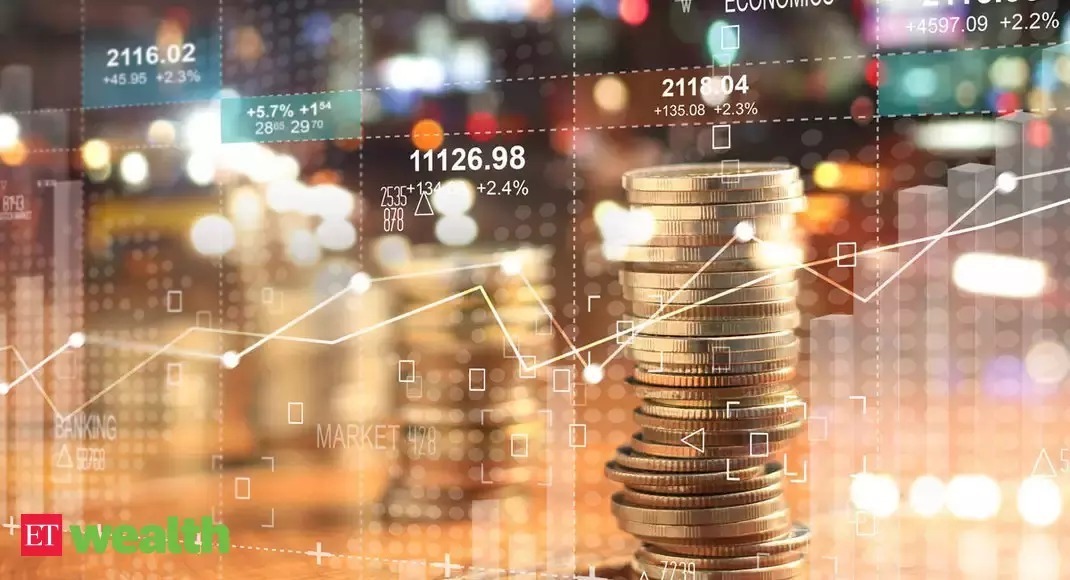 Gold bugs have often encouraged investors to own the precious metal as part of a diversified long term investment portfolio.

Gold is seen as a hedge against inflation and a store of value through thick and through thin.

Holding gold, however, comes with unique costs and risks, and the data show that historically gold has disappointed on several of its purported virtues.

A Brief History of Gold

In order to fully understand the purpose of gold, one must look back to the start of the gold market. While gold's history began in 2000 B.C, when the ancient Egyptians started forming jewelry, it wasn't until 560 B.C. that gold started to act as a currency. At that time, merchants wanted to create a standardized and easily transferable form of money that would simplify trade. The creation of a gold coin stamped with a seal seemed to be the answer, as gold jewelry was already widely accepted and recognized throughout various corners of the earth.

Following the advent of gold as money, its importance continued to grow throughout Europe and the U.K., with relics from the Greek and Roman empires prominently displayed in museums around the world.

Gold in the Modern Economy

Even though gold no longer backs the U.S. dollar (or other worldwide currencies for that matter), it still carries importance in today's society. It is still important to the global economy. To validate this point, there is no need to look further than the balance sheets of central banks and other financial organizations, such as the International Monetary Fund. Presently, these organizations are responsible for holding almost one-fifth of the world's supply of above-ground gold. In addition, several central banks have added to their present gold reserves, reflecting concerns about the long-term global economy.

The reasons for gold's importance in the modern economy centers on the fact that it has successfully preserved wealth throughout thousands of generations. The same, however, cannot be said about paper-denominated currencies. To put things into perspective, if you had an ounce of gold today and converted it for today's prices, it would still be enough to buy a brand new suit, but the same cannot be said for the $35. In short, you would have lost a substantial amount of your wealth if you decided to hold the $35 as opposed to the one ounce of gold because the value of gold has increased, while the value of a dollar has been eroded by inflation.

Gold As a Hedge Against the Dollar

The idea that gold preserves wealth is even more important in an economic environment where investors are faced with a declining U.S. dollar and rising inflation. Historically, gold has served as a hedge against both of these scenarios. With rising inflation, gold typically appreciates. When investors realize that their money is losing value, they will start positioning their investments in a hard asset that has traditionally maintained its value. The reason gold benefits from a declining U.S. dollar is because gold is priced in U.S. dollars globally.

Gold as a Safe Haven

Whether it is the tensions in the Middle East, Africa or elsewhere, it is becoming increasingly obvious that political and economic uncertainty is another reality of our modern economic environment. For this reason, investors typically look at gold as a safe haven during times of political and economic uncertainty. Why is this? Well, history is full of collapsing empires, political coups, and the collapse of currencies. During such times, investors who held gold were able to successfully protect their wealth and, in some cases, even use the commodity to escape from all the turmoil. Consequently, whenever there are news events that hint at some type of global economic uncertainty, investors will often buy gold as a safe haven.

Gold as a Diversifying Investment

In general, gold is seen as a diversifying investment. It is clear that gold has historically served as an investment that can add a diversifying component to your portfolio, regardless of whether you are worried about inflation, a declining U.S. dollar, or even protecting your wealth. If your focus is simply diversification, gold is not correlated to stocks, bonds, and real estate.

Gold as a Dividend-Paying Asset

Even those investors focused primarily on growth rather than steady income can benefit from choosing gold stocks that demonstrate historically strong dividend performance. Stocks that pay dividends tend to show higher gains when the sector is rising and fare better – on average, nearly twice as well – than non-dividend-paying stocks when the overall sector is in a downturn.

One of the main differences between investing in gold several hundred years ago and today is that there are many more investment options, such as:

There are both advantages and disadvantages to every investment. If you are opposed to holding physical gold, buying shares in a gold mining company may be a safer alternative. If you believe gold could be a safe bet against inflation, investing in coins, bullion, or jewelry are paths that you can take to gold-based prosperity. Lastly, if your primary interest is in using leverage to profit from rising gold prices, the futures market might be your answer, but note that there is a fair amount of risk associated with any leverage-based holdings but when it comes to gold it has a side of advantage.