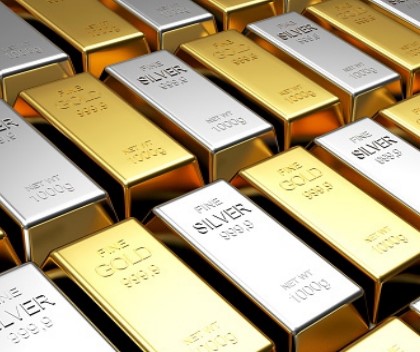 Spot gold rose 0.2 per cent to $1,881.17 per ounce by 917 GMT, but was down 0.8 per cent for the week. US gold futures were up 0.4 per cent to $1,883.30, the report said. Speaking on the movement in gold market, Tapan Patel, Senior Analyst – commodities at HDFC securities said,“Gold prices recovered from early lows following weakness in dollar index and sharp rise in euro.

Earlier, gold prices capped upside with rally in US bond yields as 10 year treasury yield rose above 3 per cent. We expect gold prices to trade sideways to up for the day with COMEX spot gold support at $1,860 and resistance at $1,890 per ounce. MCX Gold June support lies at Rs 50,800 and resistance at Rs 51,500 per 10 gram. 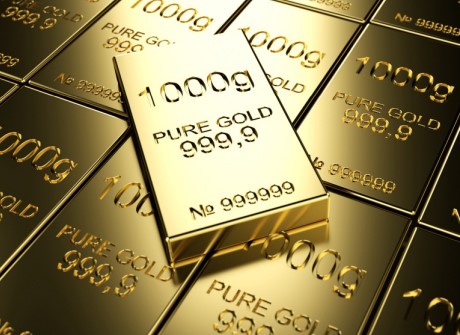 The dollar was headed for a fifth winning weaks versus major peers as benchmark U.S.Treasury yields resumed climb having hit their highest since November 2018 in the previous session.

Gold prices edged lower on Friday, on track for a third straight weekly loss as the U.S. dollar and Treasury yields rallied on a hawkish U.S. Federal Reserve stance, with investors awaiting U.S. jobs data due later in the day.Spot gold fell 0.1% to $1,875.66 per ounce, as of 0307 GMT, while U.S. gold futures were steady at$1,875.40.

Bullion has declined about 1% so far this week.The dollar was headed for a fifth winning weaks versus major peers as benchmark U.S. Treasury yields resumed climb having hit their highest since November 2018 in the previous session.

Investors now eye the U.S. Labor Department's non-farm payrolls data for April at 1230 GMT to assess its impact on monetary policy."I would not be surprised to see another above-consensus wage print, and this may not be good for bullion as the market would read those tea leaves as a sign of improving the odds for a 75 bp point hike at the July FOMC mee

The Fed on Wednesday raised its benchmark rate by half a percentage point, the most in 22 years.The Bank of England also raised interest rates on Thursday to their highest since 2009, hiking by quarter of a percentage point to 1%.

Gold, which offers no yield of its own, tends to fall out of favour among investors when interest rates rise.

Among equities,Asian shares tumbled as investors expressed concerns that rising interest rates could hurt global economic growth. With the market back into selling everything mode, it seems like "don't fight the Fed is back in play," Innes said.