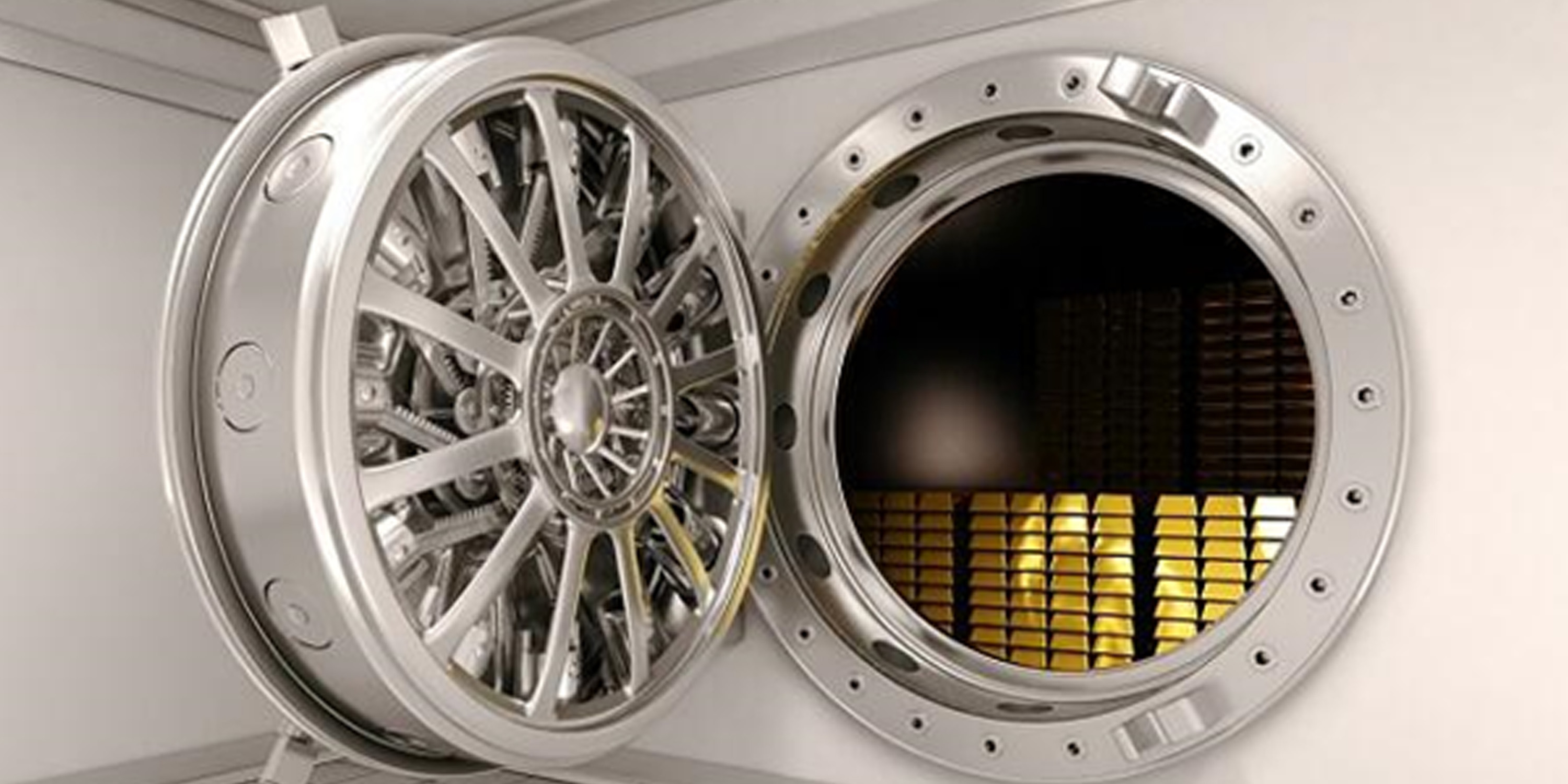 Last month I watched one of James Bond’s movies called ‘Golden Finger’, which was produced in 1964. The story was about a villain who wanted to contaminate the US gold reserve in Fort Knox, his notion was to save gold bullions that will eventually multiply its price. As I was watching this movie, I wondered about the reason of any government to own gold, and how important is that process? What will be the consequences if the movie’s events occurred in reality?

At first glance you may think that all governments are rushing to own gold by all means; however, the fact is not exactly the same. Gold used to be the historical unique reserve asset by any government and civilians for decades due to its unique chemical specifications which made it unable to react with any element including acids, which made it a store of the value.

Nevertheless, that form was changed in the 20th century. All governments represented in their central banks or the treasury secretary’s own a significant amount of reserve in the form of diversified portfolio of foreign currencies, foreign governmental bonds, and precious metals.

Most published researches and articles focus blindly on the gold amount owned by the governments regardless of how much gold represents of the total reserves. This research focus on the gold percentage compared to the total countries reserve, which will reflect the political and economic perspective of the policy makers of any country. The research classifies countries relation to gold reserves in two groups. First group is expanding gold policy countries; second, shrinkage gold policy countries.

Without delving too deep in history, in 1694 the Bank of England established the gold standard system to the world by replacing gold direct dealing with written banknotes to a promise of exchanging notes into gold when asked for that. This system was accepted worldwide, and stayed for more than two centuries to create an efficient economic system.

Under the gold system, the value of each currency was fixed in terms of gold, implied that the exchange rate between two currencies are fixed. The gold standard system put a lot of heavy weight on the big and smaller countries jointly. From the bigger countries side, the absolute ascending inflation for more than two centuries made the people doubt the capability of central banks in covering the banknotes into gold; as a result, speculators started selling off currencies to exchange it by gold. Such speculative actions depleted the central banks gold including BOE in the forefront. On the other side, smaller countries were enforced to raise their interest rates when rates were raised abroad; otherwise, it will find itself exposed to severe losses. Mass selloff of the local currency triggered the obligation of gold reserves or trade the local currency to other foreign currencies with higher interest rates.

During WWI the gold standard system was suspended by all countries, yet, the US remained on gold standard during the war. The war burdens left its shadows on countries, which were loaded by the war debts and hyperinflation. However, the most effected was the banking sector as many banks

faced insolvency. By the end of WWI central banks made extensive efforts to reconstitute the gold standard system. Notwithstanding of printing large amounts of money bills during the war without its covering gold reserve, countries could re-establish the gold standard system. Despite these facts, the post WWI period lacked monetary stability, and countries including the UK itself seemed to give up the adoption of this system.

With the lack of political and ideological support of the gold standard system, central banks started to revaluate its policies, especially after the world great depression era in the 30s. A significant amendments was made on the system by President Roosevelt.