Gold prices dropped on Friday, thanks to the firm US dollar and higher treasury yields, which weighed on the demand for the safe-haven metal. The yellow metal is headed for the biggest weekly drop since May.

The dollar steadied near the previous session's two- decade high, making greenback-priced bullion less attractive for buyers holding other currencies. Bullion is often seen as an inﬂation hedge, but the opportunity cost of holding it is higher when the Fed raises short-term interest rates, as gold yields no interest. 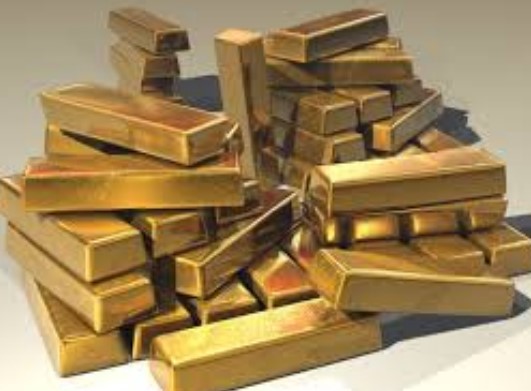 In the spot market, the highest purity gold was sold at Rs 50,614 per 10 grams while silver was priced at Rs 60,550 per kg on Thursday, according to the Indian Bullion and Jewellers Association.

The spot prices of gold have remained below the Rs 51,000 mark for the past three sessions, whereas Silver dropped about Rs 1,500 in the last two weeks.

"We expect gold prices to trade sideways to up for the day with COMEX Spot gold support at $1,820 and resistance at $1,870 per ounce. MCX Gold August futures support lies at Rs 50,600 and resistance at Rs 51,300 per 10 grams," said Tapan Patel, Senior Analyst (Commodities), HDFC Securities. 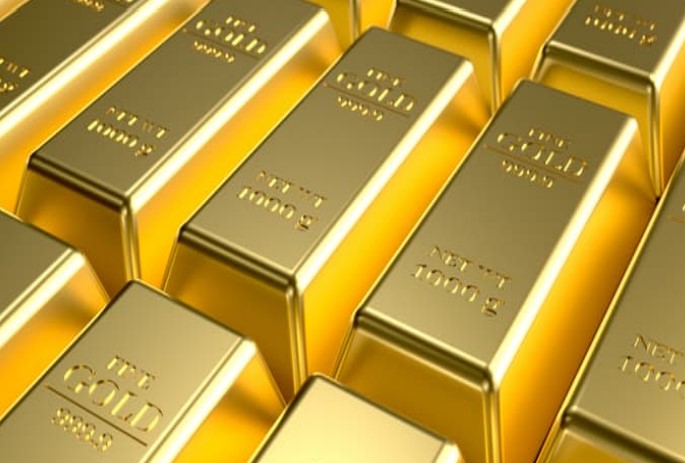 World stocks headed for their worst week since a market meltdown in the beginning of the pandemic in March 2020, as investors feared sharp rate hikes tipping economies into recession. [MKTS/GLOB] The U.S. Federal Reserve announced its biggest interest rate hike since 1994 this week, as it scrambles to rein in soaring inﬂation. Rising rates in the United States increase the opportunity cost of holding non-yielding gold.