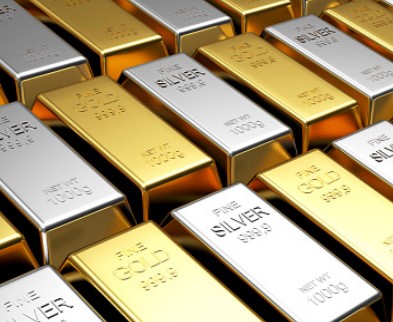 Both precious metals settled on a weaker note in the domestic markets.“Gold and silver are trading at make-or-break levels and if the dollar index continues to rise with the current pace could push precious metals lower in the coming sessions,” says Manoj Kumar Jain of Prithvi Finmart Commodity Research.

Gold prices yesterday slid close to $48 from their highs of $1,858 to $1,810, then finically settling around $1,821-22.This can be directly attributed to the dollar index hitting its 20-year high of 104.95 yesterday. Gold is clearly losing its safe-haven store value to a surging USD.

Ideally, a recessionary economic trend, ratcheing up of the geopolitical situation in the russian-ukrainin war, with Russia warning of more destructive measures for aspirant NATO members, Finland and Sweden, and a softer bond markets, should have greatly helped gold bulls' cause, but the exact reverse has taken place. 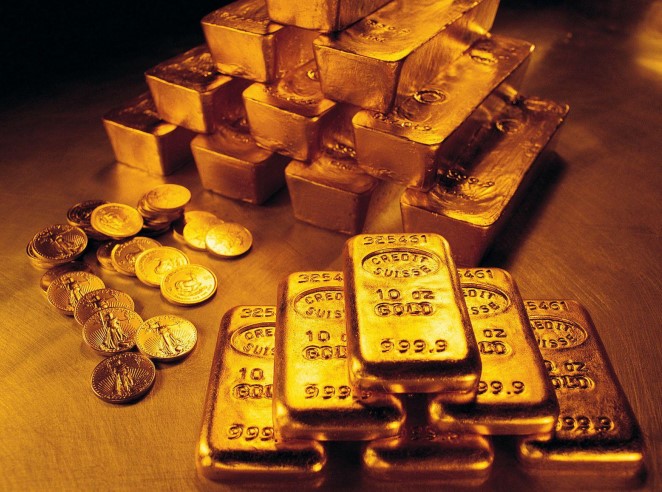 This could be because the flash correction in the global equity markets has drained liquidity, leading to selling orders across all asset classes.

Domestic gold future prices could start flat to weaker this Friday morning, tracking subdued overseas markets.However, the downside could be capped amid bargain buying in the markets. At the same time, a weaker rupee could cap the downside. Today’s range of MCX gold June is at Rs 49,900-50,700.

Gold and other precious metals dropped on Thursday, with palladium shedding more than 8%, as investors flocked to the dollar driven by bets the U.S. Federal Reserve will stick to aggressive rate hikes. 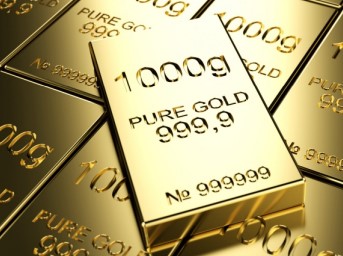 Although it is considered a hedge against inflation and a safe bet during economic and political turmoil, gold is highly sensitive to rising U.S. interest rates, which increase the opportunity cost of holding non-yielding bullion."However, gold is holding relatively better wheb compaire to the industrial precious metals," the demand for which could be hurt in a recession environment, Melek added.

Declines in gold were, however, capped by a slide in the benchmark 10-year Treasury yields, which hit the lowest level in two weeks. [US/]Spot silver fell 2.1% to $21.11 per ounce - it hit its lowest since July 2020 earlier in the session.

"Silver is falling faster than gold, that's a bearish sign for the whole complex. With the ongoing lockdowns in China, industrial metals are struggling and US institutional investor who's bailing out a gold ETF by extension bails out of silver as well," independent analyst Ross Norman said.